It’s no secret that I’m a Star Wars dork. Exhibit #241 is this ticket to the Boston Museum of Science Star Wars Magic of Myth exhibit. I had previously driven down to Washington DC with Carl to see this exhibit at the Smithsonian in 1998 and to New York in 2002 to see it at the Bronx Museum of The Art, so a trip from Westboro to Boston was easy. I was teaching at an adolescent psychiatric unit at Westboro State Hospital in 2005, and I organized a field trip for another viewing (it was actually my 4th time seeing the exhibit because I had already seen the Boston exhibit with my friend Glen). Even though not all the students were able to go, it’s always good for the ones doing well to be rewarded.

And here’s another card I gave to my friend Jen which reminds me of one of my favorite Trailer Park Boys moments: 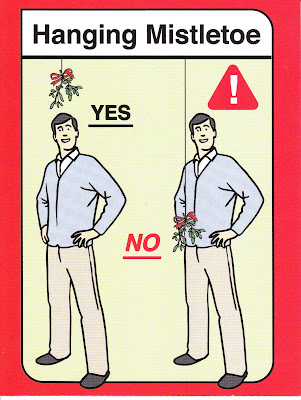